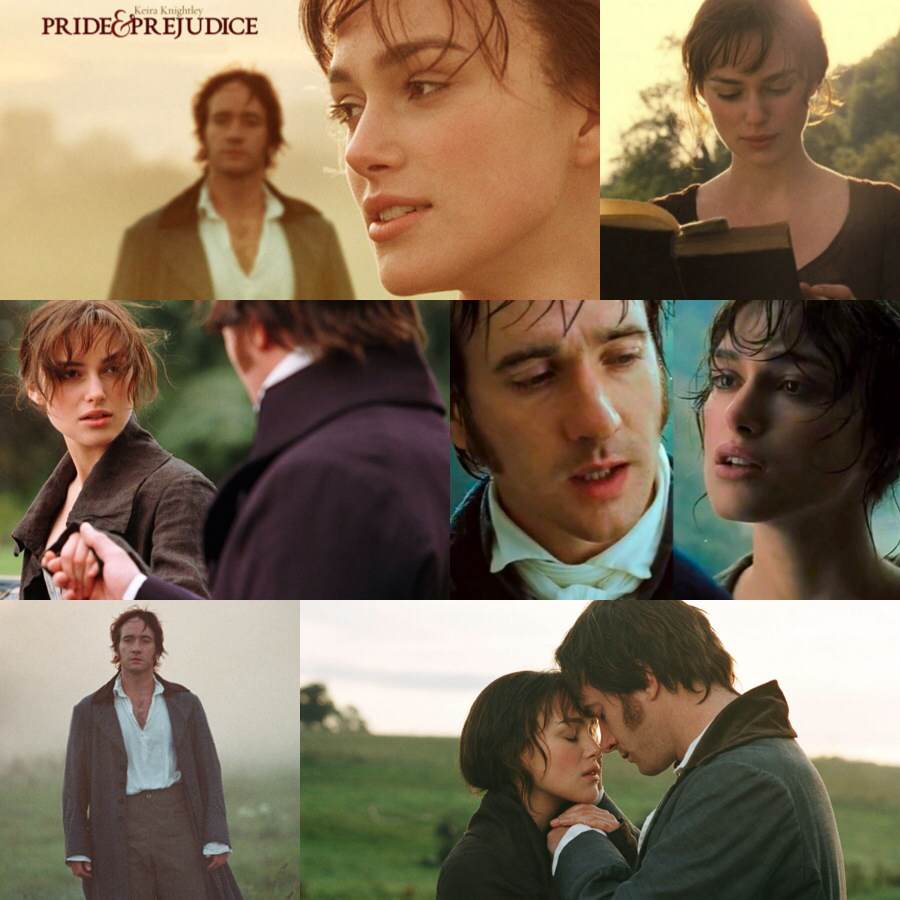 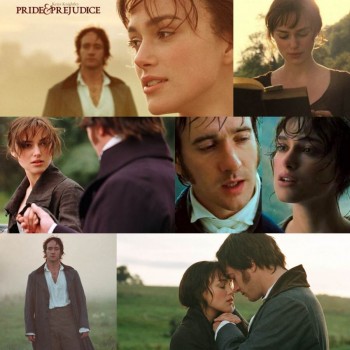 A decade ago this month, Joe Wright’s Pride & Prejudice (2005) movie starring Keira Knightley and Matthew Macfadyen, the second feature film adaptation of Jane Austen’s classic novel of the same name, was released in UK Cinemas (September 16th, 2005). My P&P (2005) Blog has been celebrating its 10th Year Anniversary all month long with P&P movie related posts to commemorate the occasion.

Why I love the Pride & Prejudice (2005) movie?
My love affair for this movie began 10 years ago when I heard Working Title Films (production company) and Focus Features (distributor) were releasing a two-hour film version of Austen’s (202 year old) classic Pride and Prejudice. It was probably either the movie poster or trailer I saw back then that piqued my interest and I found out that it was being released in the US two months later in November. Though at the time I was not a fan of the P&P novel and I had seen the 1995 BBC/A&E TV Miniseries version, but neither made me a huge P&P fan (in general) as I am now, until after I saw the P&P 2005 movie that Thanksgiving (US Holiday) weekend, November 2005.
I’ve never loved and enjoyed watching and re-watching a movie as much as I did with the P&P movie, which is interesting because I love movies of different genres and I’m a movie lover in general. It’s not often I watch other movies (besides P&P) I love, several times as much as I did with this movie. I’ve seen almost every TV or film adaptations made available of Austen’s P&P (except for the upcoming 2016 release Pride and Prejudice and Zombies movie, which will be released in US theaters, February 2016) and I’m open minded about every different interpretations too (see on my P&P Pride and Prejudice Reviews Blog), even if the 2005 movie is a personal favorite of mine.

I’ve seen it countless times since 2005, but I never seem to get tired of watching it

Magical
There’s just something magical about watching Pride & Prejudice 2005 movie. I’ve seen it countless times since 2005, but I never seem to get tired of watching it (even when I own a few copies of it on DVD/Blu-Ray and I watch/live tweet it whenever it’s showing on TV, as the following US TV channels such as Oxygen, Bravo, and E! would show this movie twice in a day, back to back, and a few times every month over the years. See a series of posts I started recently on my blog here: P&P Movie Fans Twitter Live Tweets) no matter how many times I’ve seen it. It is, for me, the only P&P version I can watch multiple times and still love it. Every single time. It just never gets old in my viewing. 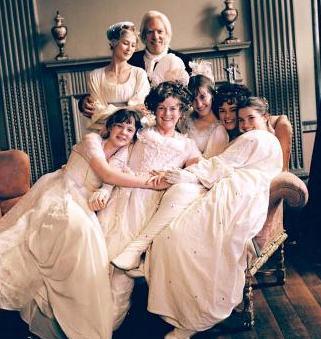 Stunningly cinematography
When I first saw this movie, I didn’t know what to expect at all. I just hoped it was good and that I will enjoy watching it. As I was watching it, it surprised me how much I loved and enjoyed watching it, with each scene getting better and better. Not to mention, it has a stunningly gorgeous cinematography (one of the best I’ve seen in movies, which never seem outdated a decade later) with each picturesque and colorful scenery like a painting, beautiful filming locations (especially Stourhead and Chatsworth), timeless score and original soundtrack, outstanding ensemble cast, brilliant direction, great screenplay, etc. What’s not to love?

What a tease
I remember getting all excited and anxious to see what will happen next. For instance, when Mr. Darcy unexpectedly held Elizabeth Bennet’s hand for the first time into the carriage, as she and her mother and sisters were leaving Netherfield, after visiting her elder sister Jane. I was as surprised as her when Darcy did that! Then, by the first proposal in the “rain” scene when Elizabeth and Darcy almost “kiss”, but *gasp!* it didn’t happen…what a tease, I almost had a heart attack, haha!
Each scene, as I said, got better and better. In the end, at the second proposal (with Darcy walking Darcysexylious(ly)…yes, that’s what I call it!…towards his beloved and future Mrs. Darcy in that misty morning and declared his unforgettable and most romantic “I love you’s”) and the extended “Mrs. Darcy” (American ending) scene. I was crying of joy! This movie is so beautiful, which was glorious and a joy to watch from beginning to end.

It’s my feel-good and go to movie. I feel reborn, every single time I finished watching it.

It cheers me up
Every time I watch it now, I feel so happy and “in love”. It cheers me up too whenever I’m down or no matter what mood I’m in. It’s my feel-good and go to movie. I feel reborn, every single time I finished watching it. It’s so refreshing and inspiring. It feels good to have a movie like this to watch in our homes, for a decade now. It fills your heart with joy and innocent feeling of your younger years. In my humble opinion, Pride & Prejudice movie is like a modern fairy tale, yet timeless and universal, where, you, as a viewer, dream that a love like Elizabeth and Darcy can happen to you. Also, it’s where every family (like the Bennet’s) with problems and young people falling in love for the first time can relate to. That’s how good this movie (always) makes me feel every time I watch it. There’s just a magical feeling behind every gesture, sight, smile, etc. that mesmerize me every time I watch this movie.

As for when I started my P&P (2005) Blog, it was 8 years ago, which you can read one of my blog posts here: Confessions of a P&P Blogger.

Thank you for taking the time to read. Also, THANK YOU to Karin for inviting me here to guest blog on her beautiful Jane Austen website. I am honored. Thanks again. Glad to know that this website is celebrating the 10th year anniversary of this movie too!

This website uses cookies to improve your experience while you navigate through the website. Out of these, the cookies that are categorized as necessary are stored on your browser as they are essential for the working of basic functionalities of the website. We also use third-party cookies that help us analyze and understand how you use this website. These cookies will be stored in your browser only with your consent. You also have the option to opt-out of these cookies. But opting out of some of these cookies may affect your browsing experience.
Noodzakelijk Altijd ingeschakeld

Any cookies that may not be particularly necessary for the website to function and is used specifically to collect user personal data via analytics, ads, other embedded contents are termed as non-necessary cookies. It is mandatory to procure user consent prior to running these cookies on your website.